Pierre Bourrigault is a French artist and illustrator.
Originally from Nantes, he attended the Cours Berçot Fashion School in Paris and after some experience in fashion, he decided to dedicate himself to illustration and 2D animation.
His works range from children’s publishing to films and making animation for commercial projects or visuals shows. He has worked for clients including Benetton, Diesel, Sisley, Rollerblade, Crystal Group, Elica, The Global Fund…(etc.)
In 2007, he wrote and directed “Aubade”, a stop-motion short film selected by the Annecy Animation Film Festival, in France. He also designed the illustrations for the films Neuf Mois Ferme, by director Albert Dupontel and “Un moment d’égarement”, by director Jean François Richet.
His illustrations have been published in international journals including Elle, W International and Sport and Street.
He is currently working on a new animation project on Japanese paper (Washi). 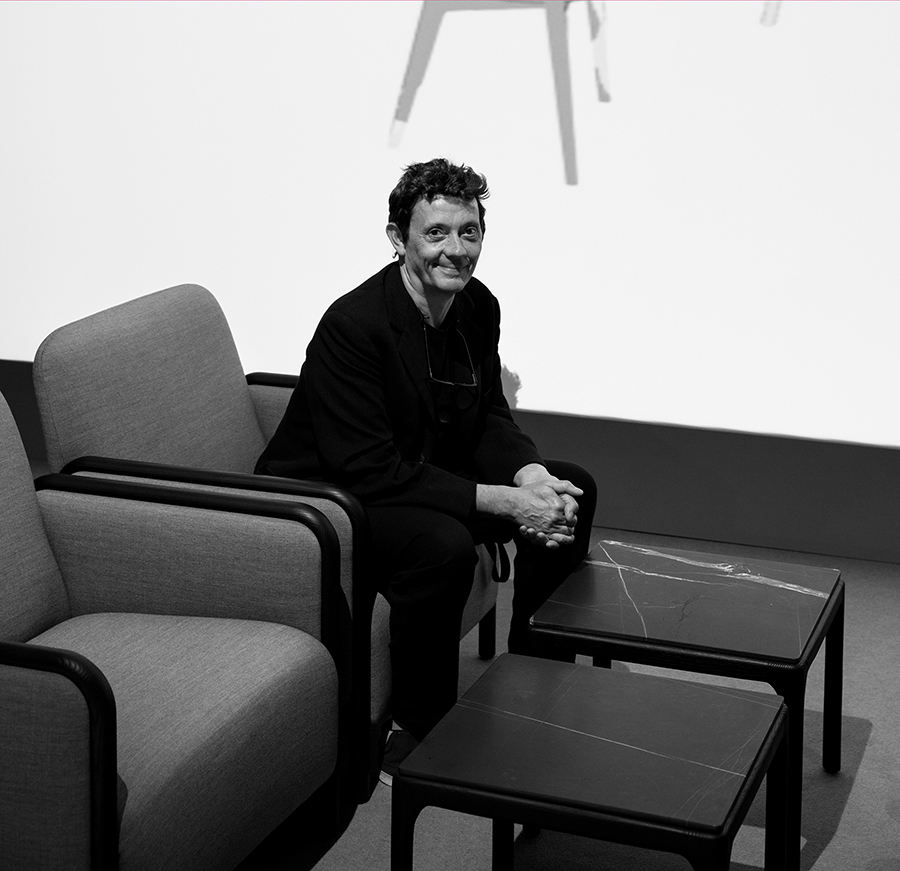